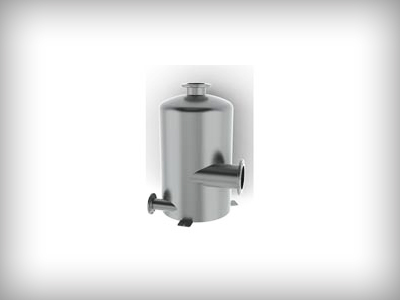 An Air Separator consists of a mild steel cylindrical tank supported on a stand. The unit has a large crosssectional area, which slows down the flow of liquid. An internal baffle plate arrangement assists any entrained air or gas to coalesce and separate to the top of the tank, where a high venting capacity air eliminator is fitted. The air eliminator consists of a stainless steel float connected to a pilot valve via multiple linkages. 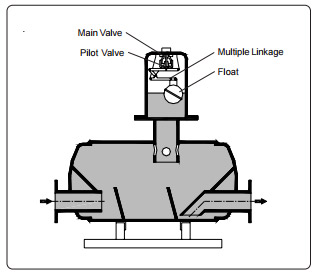 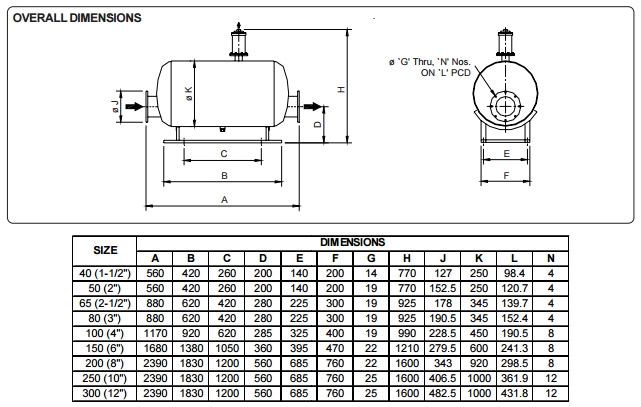 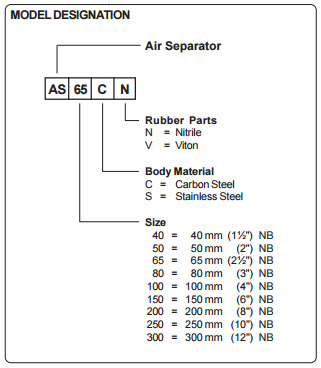